The overall Panther Island/ Central City Flood Control Project will take major leaps towards updating the quality of the area’s environment within the Panther Island District and Gateway Park. 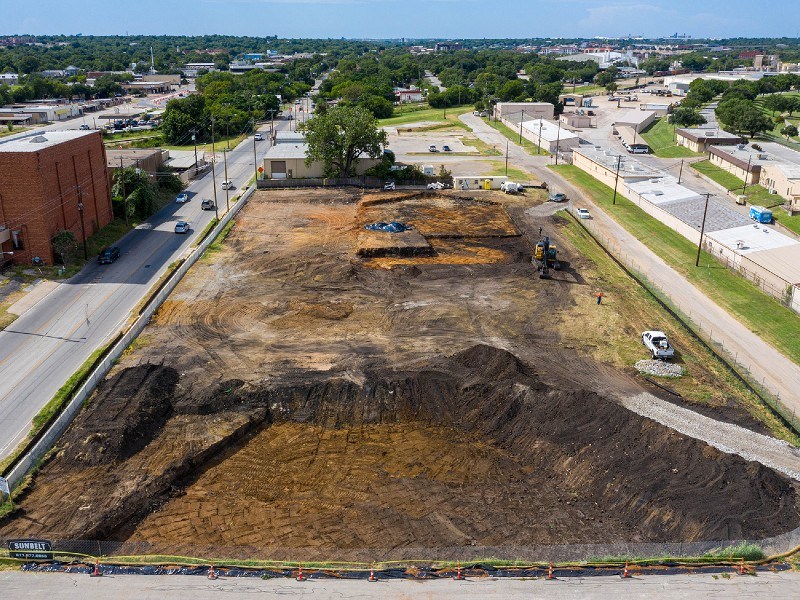 Due to the historical industrial zoning, numerous environmental problems existed in the project area varying from chemicals and different pollutants including heavy metal contaminants, ground water and petroleum byproducts. These environmental problems have been addressed in a manner that will promote quality of life elements including canals, lakes, walking trails, and public plazas by The United States Army Corps of Engineers’ (USACE) environmental remediation work. This work is an important part of the local sponsors responsibilities leading up to the construction of the USACE Bypass Channel. This is important because before USACE can begin constructing the 1.5 mile long bypass channel, which will provide over 2,400 acres of flood protection for our city, the local sponsor must remove any contaminated soil in the area of the future channel.

Revitalizing the Central City and encouraging Brownfield Redevelopment enhances the environment, reduces blight, brings people and jobs together, and takes development pressures off of greenspaces and working lands. The greenspaces are part of the fully integrated park system incorporated into the Panther Island Urban Design Plan connecting lakes, canals and marinas through a network of trails.

Seven different parks with distinct characteristics are carefully spread throughout the district. Pocket parks, plazas, festival and play areas will provide special places for the public to gather along the new waterfront edge. In addition, view corridors which are public spaces planned in between buildings will offer a unique opportunity for green space throughout the district connecting the park system. Local Ordinances set a minimum standard on trees and open space thus increasing vegetation near buildings and sidewalks.

Native tree plantings along both sides of the new 1.5 mile bypass channel, will bring quality of life to an area that had previously been an underutilized industrial area.

* The Panther Island district is impacted by the U.S. Army Corps of Engineers flood control project; however, no federal money is being used to accomplish the City’s sustainable growth goals for the district. Environmental improvements located at Gateway Park are being completed through USACE’s valley storage work, referred to Phase 1 and Phase 2 at Gateway Park. With their completion of Phase 2, USACE restored the Riverside Oxbow Ecosystem. This will preserve 200-year-old trees and enhance the existing bottomland hardwood forest, restoring natural habitat for wildlife and increasing air and water quality in the Riverside Oxbow.

In addition to the Ecosystem Restoration, there will be 80,000 indigenous trees, including oaks and pecans, that will be planted within Gateway Park to enhance quality of life and improve air quality. The trees will also serve as a vital part of the valley storage and help slow the flood waters down when needed, as well as recreate once existing wildlife habitats that were within that area prior to the channelization of the river.